Have you ever been in a place where you wanted something so bad that everything else seemed like a hinderance to being in the perfect place that you wanted to be in?

How many times have you given something a try and seen the result as a total failure?

Do you have relationships that seem to be falling apart at the seams, yet you’re holding on to them by a thread?

Is your head spinning, as you try to figure out what to do?  How do you move forward?  What is God asking you to give?  How can you make this happen? 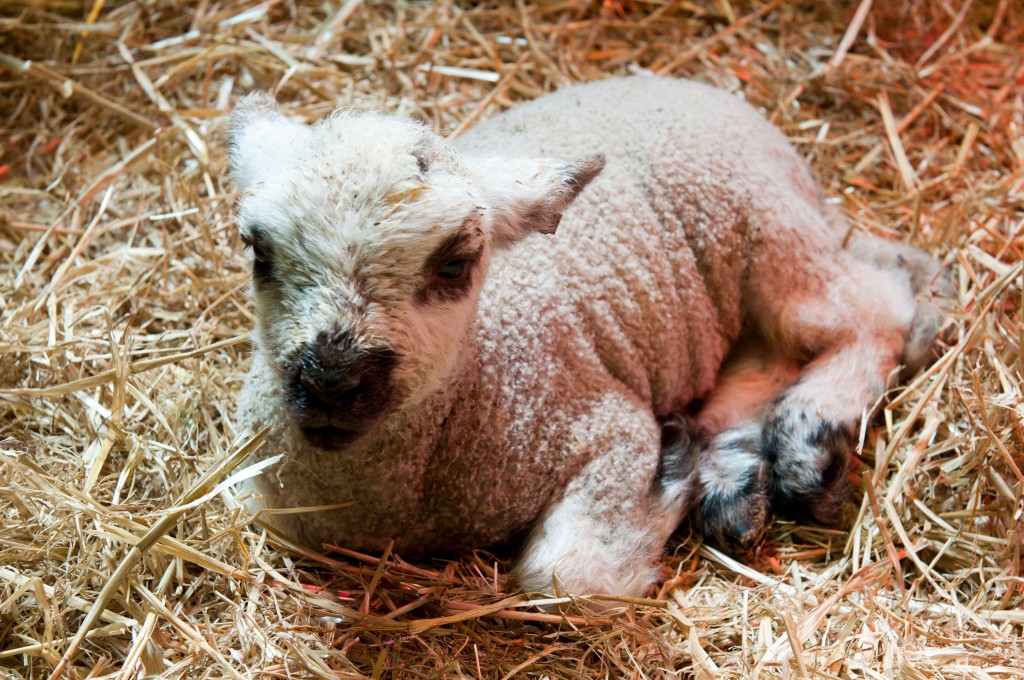 When we think of the word surrender, many times we begin to put up a guard because we relate the word with an action that will bring pain, horror, affection, and bad things to us.  We picture ourselves cowering in a corner while some evil person stands over us, threatening to inflict pain.

If you stop for a moment and are completely honest with yourself, you know what I’m talking about.

Go ahead! Say it… “SURRENDER”

How did you feel?  Did you quickly shutter at the mere utterance of the word?

If you are like most of us, you did.  Tell a woman in today’s society that she must surrender herself to her husband, and if she has not been prepared by the Lord and her parents to do so, she feels that you are telling her to allow her oppressor to beat her.

Tell a strong woman to surrender it all and if she has not entrusted her life to the Lord, she will think that you have just told her to go lie down in a corner and die.

Why am I saying all of this?

In the scripture above, we see the Bible talking about Jesus being oppressed and afflicted, yet not saying a word. He is like a sheep being led to the Shearer, or a lamb to the slaughter, yet he didn’t even part his lips to say a word.  When we read that we are amazed at His discipline, but we also wonder, “How could he do that?”

How could he go through so much, as a strong man, and not fight it?  Did he fight it on the inside?

No he didn’t.  Why? You’ve guessed it.  He surrendered.

He had already gone through the process of surrendering Himself to God and the will of His Father.  During that process, we see in the word that He fought.  He prayed for relief and asked that if it were possible, could this cup be removed from Him that he was about to drink. (Matt 26: 36-46)

During this process, He had to go through the process that we all endure when we are considering that word.  You know it, SURRENDER.  He had to ask himself if he were willing to do what he knew he had to do in order to fulfill his calling. For Jesus, He did not picture Himself in a corner, He pictured Himself on a cross dying and still being rejected by the people that He as dying for.  He could not see any good in it, until he focused on the will of His Father.

That is when it all changed.

This is what I want you to focus on.  The Father…

This is the key to how Jesus obtained his crown of glory.  He had to focus.

Humble yourselves, therefore, under the mighty hand of God so that at the proper time he may exalt you ~1 Peter 5:6

You have to know the attributes of the one that you are surrendering to in order to be able to lie down like a sheep that is being sheered without saying a word.  In love, God will not do anything to you that is not beneficial for you.

That is what Jesus Christ understood.  Everything that had been promise to him, of him, about him, and for him, required his surrender and the fulfillment of prophesy.  He had to be willing to endure it all.  The good and the bad.

What about you?  What has prophesy said about your life? What has God, whether through the Word, another person, or in your heart, spoken over you, about you, to you, and for you?  What dreams has He place inside of you?

Why do you struggle to achieve those dreams?

I’ll tell you why.  It’s because you will not surrender to Him.

I want to spur you on to goodness, but this is going to require a little bit of work on your part.

Go and read Psalm 34.  Write down what you see.  Take note of the qualities of God.  What does the Psalmist say about himself, others, and the Lord.  How does this speak to you about surrendering?

After you have done that, I want you to take sometime to think about the word surrender and how you feel about it.  What is it that threatens you about surrendering?  How can you overcome that fear?  What do you see as a benefit to surrendering to God and the authority that He places in your life?  What about this post troubles you?  Be completely honest.

After you have written it out, share some of your thoughts with us?  Perhaps in the comments below or in our Facebook group.  We all go through this.  We all have to surrender, so there is no judgement here.

I pray that God would help you through this process.  I also pray that He would show you Himself and the truth in His word.  In Jesus’ Name.

Long Suffering
It’s Not The End