This is a war. And now that you have pulled back the shroud, a little, and peeked beyond at the battle raging beyond, you have two choices.

Let the curtain fall, turn and cover your eyes pretend that nothing happened.  That nothing was on the other side of that curtain.

Or, grab that curtain, pull it free and go…to… War.

“Let someone else do it.   Let someone else give up sleep to spend hours on their knees during the midnight watch. Let others- I’m not good enough.  My prayers aren’t eloquent enough.”

Or the biggest perhaps the most honest one…

“God doesn’t listen to me.” 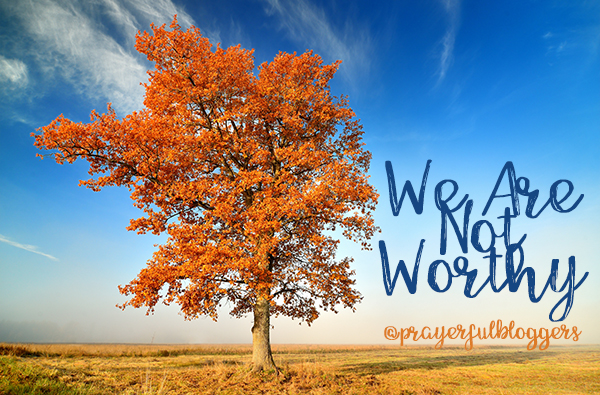 God takes a unique pleasure in using people who had no chance.

Who were the least worthy?

The most broken. The lowly. The weak.

The bible is literally crammed full of their stories. Some deeds larger and some so small not even a name has been passed down to remember them by.

But they are there, remembered, forever emblazoned on history, His-Story.

Do you think any of them felt worthy? Felt big enough for God to use?

He uses frightened farmers, people with speech impediments, left-handed men, children, women who were ostracized, gossiped about because they could not have children- do you think Elizabeth was the only one? She wasn’t. He chose hookers, and virgins, liars and thief’s, adulterers and murders.   He chose people who spent their entire lives killing and hurting Christians.

He uses the least likely, the broken, the dirty, the ones everyone else would pass over- and does something so big that it could only be God.

Do you think you are too small, to obsolete for Him to use? I beg to differ.

Let’s face it.  If he can use Rahab and Jacob, Paul and David, He can use us; in all of our tarnished broken-ness.  All He is waiting for is for you to move out of the pilot’s seat and let Him take the wheel.

The enemy is always going to tell you- you aren’t worthy. Sometimes those words come from people you trust.  Other times it comes from people you don’t know. Sometimes they don’t even realize they are simply being mouth pieces for the devil. But either way, they are horribly painful- meant to knock the air from your lungs and send you straight to your knees.

But you want to know something? They’re right.

That’s why it so beautiful!

God picked us out of the mud, washed us off and then like the moon stuck in place, so that He would reflect through our broken ugly places to show others just how amazing He is. So we could be lanterns along the way…

All the time pointing others to Him. 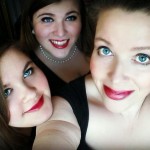 This author does not have any more posts.

How to Combat the devil’s Schemes as a Teen
What Can I do to Learn what God wants me to do? 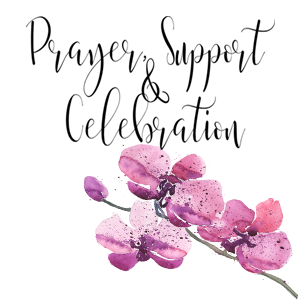